The ‘tourism quotient’ for any place on Earth is overwhelmingly determined by the quality and number of tourist destinations that it can boast of as its own. And it is through the collective effect of the fame of these individual tourist attractions that a city earns its tourism potential. Wardha is one such city, nestled deep within the central Indian state of Maharashtra, that has become one of the most popular and sought after destinations for tourists from all over the world in the recent years, by virtue of possessing a rich collection of attractive sites and destinations for tourists to visit. In this article, we shall try and throw light on some of the most famous tourist spots in Wardha.

Popularly known by the name of ‘Aabaji’, Sonegaon is one of the most sought after places for tourists in Wardha. The region of Sonegaon is situated about eight kilometers away from the Dahegaon Railway Station and houses some of the very important elements of art and culture in Wardha. The Laxmi Narayana Temple and the Krishna Temple are the two leading lights for tourists in Sonegaon – a place that comes alive during Kartik Ekadashi and Asadhi when a colourful fair is organized near the famous monument of Abaji Maharaj. 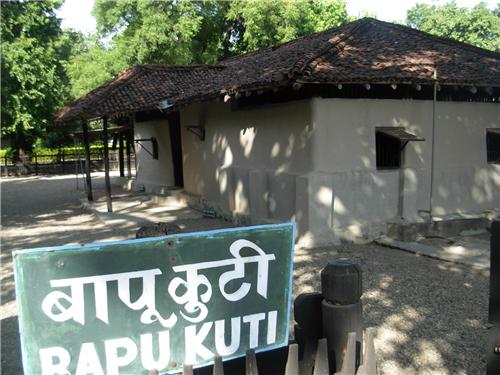 One of the most pivotal instruments used by Mahatma Gandhi during his epoch making struggle for the Indian independence was the Quit India Movement – and according to most historians, it was the Sevagram Ashram of Wardha that this great soul  chose to continue his movement in the aftermath of events that transpired in 1934. It was at the behest of Jamnalal Bajaj that Gandhiji chose the Shegaon village (later renamed Sevagram in keeping with the nature of the activities conducted there) as a strategic point for his nationalist campaigns across the country.

Inaugurated by none other than the Mahatma in December 1938, Magan Sangrahalaya is one of the most hallowed museums in the country that resides in Wardha. The legacy of this museum has been carried forward by renowned experts of the Gandhian economic system in Dr J.C.Kumarappa and Aaryanayakam. 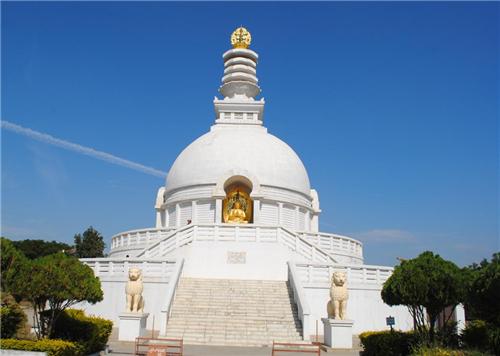 One of the most hallowed places of worship for the Buddhist community, the Vishwa Shanti Stupa in Wardha is one among the eight such stupas constructed at various places all across the country after Japanese spiritual master Fuji Guruji visited Wardha in 1935 and met Mahatma Gandhi. The exquisite architecture of the stupa has earned for it accolades from tourists and observes from all over the world.

Wonderfully embellished by a garden and a lush green reserve forest, the Bor Dam covers an area of 62 square kilometers in the Selu Taluk of the Bori village. Besides being richly stocked with flora beauty, the Dam premises also house fauna varieties like peacock, nilgai, beer and wild cat.

Explore more about Tourism in Wardha