Nestled deep inside the heart of India is the city of Wardha, abounding in natural and historical beauty and immensely famous for being an attractive tourist destination. The city had been a part and parcel of the Indian National Movement in the pre-independence days in the first half of the twentieth century, following which it became integral to India’s plans of presenting itself as a favourable tourist getaway to the world. 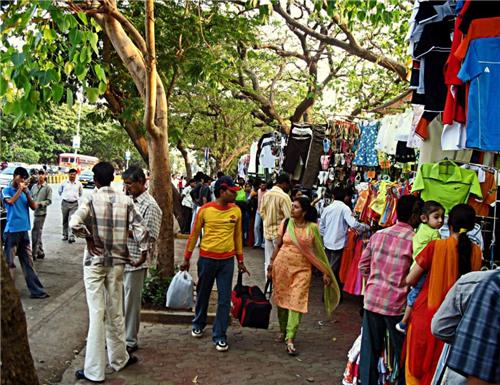 Wardha houses a harmonious combination of various tourist attractions, most of which had their genesis in the era of Indian nationalism, when the British took active interest in transforming the city from a little known region in Maharashtra to one of the key centres of administration in Central India.

However, the fame of Wardha as a tourist city is not solely by virtue of its iconic stature in Indian history – it is also considered to be one of the fast growing cities in the country, at present, taking rapid strides of development in all facets of human life.

One of the most important aspects of a tourist destination, which travelers are interested in knowing about before settling on a particular choice is the quality of human life there; and in this article we shall try and talk about one such aspect of human life – shopping - that lends vital credibility to Wardha’s claims of being one of the finest places to visit in India.
Shopping in Wardha is real fun, and the existence of this fun quotient is testified by the numerous tourists who have had their share of joy and happiness while traveling to this city. A number of shopping malls, both old and new, represent the modern facade of the city, far removed from the stories woven around the huts and ashrams built in the British era.

With the infrastructure developed in Wardha in the recent years, tourists have found it outright delectable to shop in the malls here. Besides the attractive shopping malls, a number of renowned markets are also present to cater to the needs of travelers in the city. All of these markets are under the supervision of the local administration, which takes every possible step to ensure that the conditions in these shopping areas are always healthy and safe for visitors.
Agriculture being one of the primary source of income in Wardha, markets to route the agricultural produce from the farmers to the buyers exist at strategic points in the city.
Also Read
Shopping-Malls-in-Wardha
Business-and-Economy-in-Wardha