Built alongside the Mahakali Dam, which in itself is a popular tourist destination, this temple is one of the most revered centres of Hindu religious worship in Wardha. The temple is an ideal example of how religious and scenic attractions harmoniously amalgamate with each other in the city of Wardha. The river Dham, on which the Mahakali Dam is located, originates in the Garamsur Hills.

Devoid of any ceilings or walls and constructed entirely out of stones, which are engraved in the 18 sections of the Bhagvad Gita, the Gitai Mandir is one of the most popular tourist destinations in Wardha. The fame of Gitai rests in the ‘Gitai book’ which is Vinoba Bhave’s translation of the Bhagvad Gita. 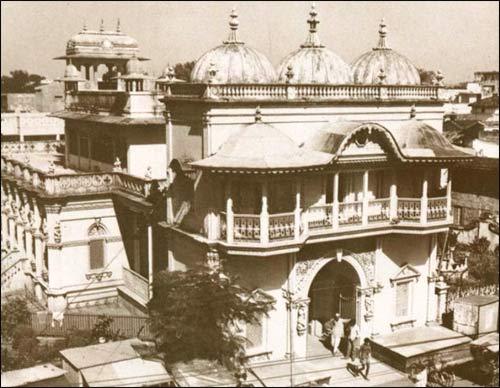 This is a famous temple in Wardha which was built in 1905 for the welfare and betterment of the destitute harijans of the society. Dedicated to Goddess Laxmi and Lord Vishnu, the Laxmi Narayan Temple had a famous patron in Jamnalal Bajaj who inaugurated it in July, 1928.

This is one of most ancient temples presently in existence within the domains of Wardha. Supposedly constructed by Dadoba Borkar, the Sardar of Bhonsle, in the late eighteenth century, the temple represents a fine combination of art and culture of Indian mythology. The stones used for the construction of the temple were sourced from various places like Bhandak and Warora and were put into use under the expert supervision of Rajasthani architects.

Situated in the region of Pardi, about 30 kilometres away from the heart of Wardha, this is a centre of Hindu religious activities in the city. It is in the memory of Sant Nagaji Maharaj that the temple is supposed to have been built on the banks of the Vena river. An annual fair is held within the temple premises on the occasion of Gokulashtami. 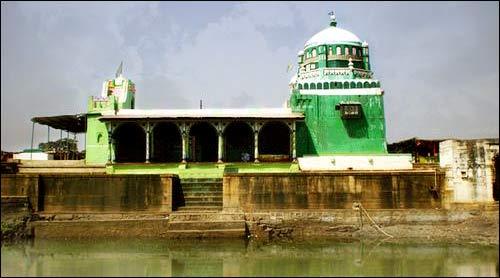 One of the prime attractions for the Muslim community in Wardha is this Dargah, built in the memory of the legendary Muslim saint Sheikh Farid Baba who was famous for offering his prayers to the almighty, for days on end, while sustaining himself in a reversed position. The time of Muharram marks the most important phase in the calendar year for this dargah, which is located in Girad in Samudrapur Tehsil.

Situated in the Deoli Tehsil of Wardha on the northern banks of River Wardha, this is a temple exclusively dedicated to Lord Shiva. Rishi Vashishta’s famous ‘Koti Yajna’ is considered to have taken place here.

Explore more about Tourism in Wardha