* In case of any delay in receiving the OTP, you may verify it later. Please proceed without verification.

Your mobile number is not registered with us. Please register your mobile no.

Business and Economy in Wardha 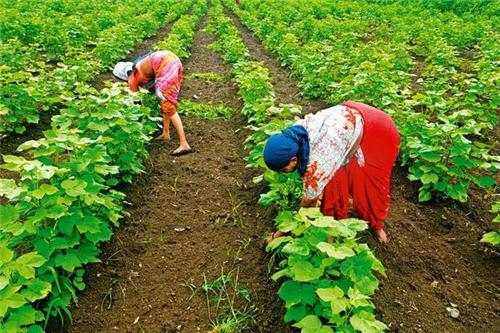 Like most of the other parts of the country, Wardha too has a predominantly agrarian economy. The most important crops grown and cultivated in Wardha are Soya Bean (principal crop), Pigeon Pea, Cotton (cash crop), Sorghum, Oranges and Bananas. The seasonal cropping pattern may be represented as –
Rabi crops - Wheat, Green Chickpea
Kharif crops - Soybean, Sorghum, Cotton, Pigeon Pea, Rice and Groundnut. 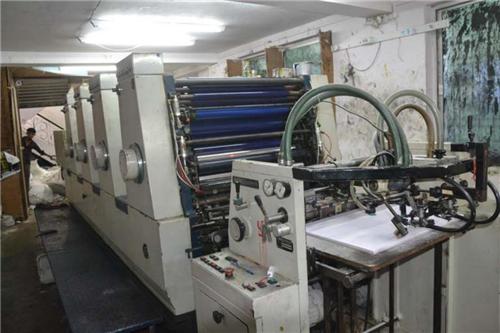 Cotton is one of the most important cash crops cultivated on a large scale in Wardha – and such large scale cultivation has facilitated the growth and prosperity of a large number of cotton based industries in the city. The foundation of industrial activity in Wardha was supposedly laid by Mahatma Gandhi, Vinoba Bhave and Jamnalal Bajaj in the pre-independence days when the city used to be a pivotal geographical point in India’s national movement.
Sugar factories, chemical hubs and handlooms present in various parts of the city are also responsible for the gradual growth in its revenue collection levels. Regions like Hinganghat and Pulgaon are famous for housing a number of industrial estates.